In a surprise move to the planet, Netflix and Kevin Smith are teaming up to produce a new anime series for Masters of the Universe, that will pick up right where the original series left off!

He-Man and The Masters of the Universe is returning as a Netflix limited series with Kevin Smith on board as executive producer and showrunner.

The show, which is titled Master of the Universe: Revelation, will actually serve as a follow-up to the original ’80s animated classic, and focus on the the storylines that were left unresolved in the series finale. Can the 21st Century handle He-Man. MASTERS OF THE UNIVERSE Netflix Animated

Get ready for Masters of the Universe: Revelation, an animated @netflix show from @ThatKevinSmith that will pick up where the 80s show left off! #MOTU 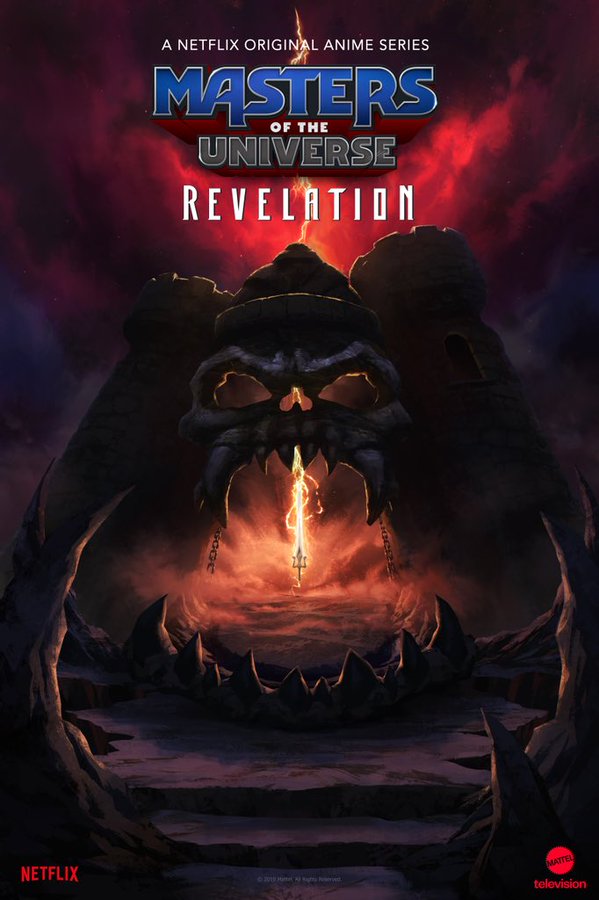 Tags He - Man Kevin Smith Master of the Universe Netflix